Driven by technological innovation and rising international uncertainty, today’s Intelligence leaders face complex challenges in identifying and addressing insider threats to their organizations. Though not always malicious or intentional, such vulnerabilities can cripple a company’s infrastructure, causing significant monetary loss, compliance difficulties, or broader reputational collapse. Amidst this confusing landscape marred by inconsistent data and unsure conclusions, public sector officials require unencumbered access to the latest information, tools, and technologies as they prepare their teams for what lies ahead in the PAI and threat analysis space.

Join the expert panel from GovExec and Babel Street as they discuss key developments, success stories, best practices and more, and learn what lies ahead in combating insider threats across the public sector. 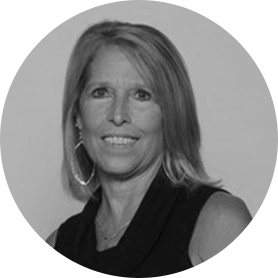 Patricia Stokes is a retired Senior Executive Service member with over 41 years of experience in the DOD intelligence and security communities. During her tenure as Director, Defense Vetting Directorate, Defense Counterintelligence and Security Agency (DCSA), Stokes was responsible for implementing the transfer of the background investigation mission from the National Background Investigations Bureau to the DCSA. While serving as the Senior Security Advisor for the Department of the Army, she was the pioneer for development and execution of the Continuous Evaluation Program where she transformed the background investigation process for the federal government. Additionally, she was instrumental in establishing the Army’s Insider Threat Program. Stokes was the recipient of the Presidential Rank Award in 2015 among other honors throughout her career. She holds a B.S. in management and technology from the University of Maryland and has completed extensive graduate level executive leadership training and education. 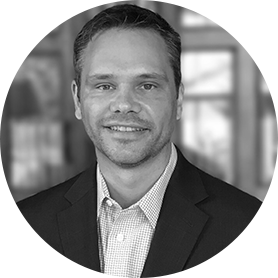 Mr. Thompson is currently the Senior Manager, Global Insider Risk Services, Mandiant. He possesses over 20 years’ experience investigating, prosecuting, and managing insider risk and is widely recognized for his unique blend of expertise and experience. Prior to joining Mandiant, he served as CEO of ITMG, a leading security risk management consulting firm. He is a former AUSA, Special Agent, Assistant General Counsel, and senior government official who held executive positions with the FBI, NSA, DOJ, and DNI. He is a pioneer in the field of insider risk management, serving as a frequent guest speaker and thought leader on a variety of security and risk management topics. He is the author of three books on insider risk management and a member of the Maryland Bar. 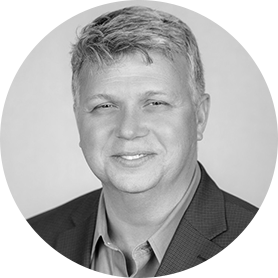 John Weaver is the Chief Strategy Officer at Babel Street. A vital member of the executive team at Babel Street for over six years, John served as the Chief Product Officer and Senior VP of Product Management in prior roles within the company. He started his professional career on Capitol Hill as a national security, trade, international relations, and veteran's affairs advisor to three different Members of Congress. For over 10 years, he served as founder, partner, or consultant to several emerging technology companies in the language, analytics, biometrics, and travel markets. John earned a B.A. from North Carolina State University and completed non-resident graduate work at the US Naval War College and the Air Force Command and Staff College. George Jackson is VP of events at GovExec – the largest and most-influential media company in the public sector marketplace. He joined the company in 2020 to enhance the scale of their events and audience experiences. In 2021, George launched GovExec TV (streaming video content) and received the company’s Entrepreneurial Spirit Award, part of their first-annual Icon Awards.